Did you know that in any given week there are 168 hours available? Many people will fill 35-40 hours worth of that time working. Others also use (roughly) 56 of those hours to sleep. Those two things alone take up more than half of our time in the week, not to mention commuting or doing mundane tasks like showering and grocery shopping.

Thanks to the wonders of technology, we are able to track how much time we spend staring at our mobile devices. Every Sunday when I wake up, there’s a notification on each of my Apple devices telling me how much of a zombie I have been over the last seven days. Depending on how busy I have been, my device usage can vary as much as 25% from one week to the next.

However, last Sunday I stared down in horror to see that I had been on my phone for over 40 hours in the last week. I spent a quarter of my entire week staring down at my phone. That’s not even taking into consideration the amount of  time that I had been on a computer at work, home, or on my iPad. This number horrified me. Had I basically been walking around like an extra from “The Walking Dead” all week? How can that number be so high?

As any millennial worth their generation’s title will tell you, our smart phones tend to be  to be like an extra appendages. We use our phones to stay in the loop about everything, whether walking down the hallway, getting a quick peek between meeting, while watching TV, or just getting a last check before bed. Being constantly plugged in is our standard operating procedure.

But, in my best Carry Bradshaw voice, I had to ask, “What happens when you take the phone away from this media savvy boy?” 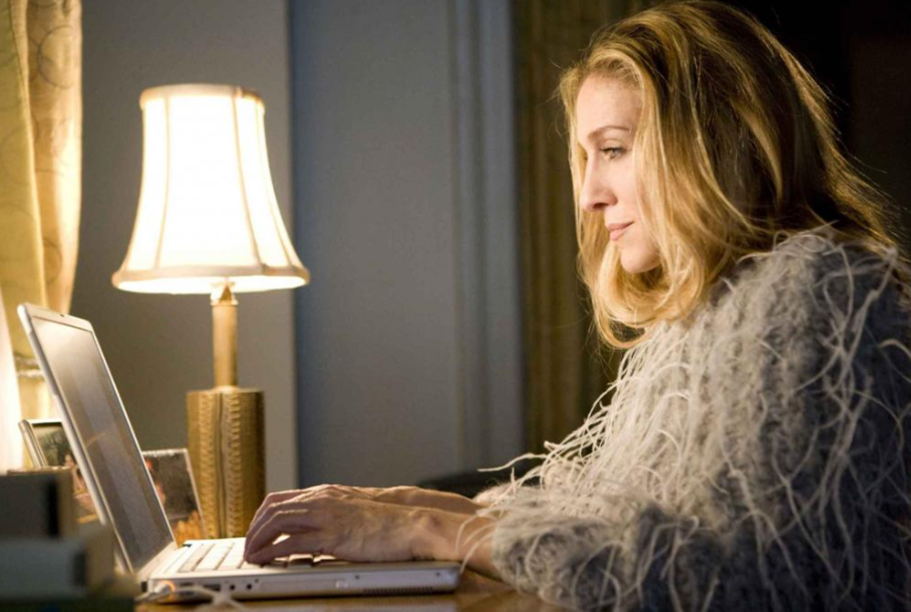 I posed a challenge to myself that over the next week I would try to stay off my phone except for its intended purpose — to make phone calls. Granted this wasn’t exactly thought out well, considering I was off for President’s Day and home bored, and we had an early dismissal from work due to a snow day on Wednesday. So, basically what I’m saying is Jesus was trying to test me and, well, let’s just say my sainthood application has been declined upon further review.

The first few days I did actively try to stay off of my phone. I would see texts come in on my Apple Watch and unless they seemed urgent, or contained especially juicy gossip, I let them sit. I should note that usually I am the type who will respond to texts almost immediately. If they aren’t returned promptly, I’m usually either sleeping, predisposed for the moment, or I hate you. Usually the last option, to be honest.

Despite this fact, only one person during those first few days reached out to ask why I was ignoring them. To be honest, this was kind of disappointing. After not hearing from me for over 24 hours, why weren’t more people concerned that I wasn’t dead? I guess I can plan for low attendance at my funeral. This also wasn’t very reassuring that if I die someone would find my body before cats broke into my apartment to eat my face.

By Wednesday evening, my experiment hit a snag. Quite frankly, I’m not even going to lie. This Jussie Smollett case is bananas, and I’m full-on addicted. Similarly, to the way last Fall that I became addicted the homeless guy GoFundMe scam. I know those details so intimately, I could probably write an expose book about the case. This Jussie case has so many moving parts and so many questions, that when he became a suspect all bets were off, and I needed to be able to follow the news. It’s the little things that get me way too excited and these crazy crimes do it. In college, we used to pre-game on Friday nights before going out while watching “To Catch A Predator.” We had a drinking game for all the stupid things the perverts would do or say in an attempt to avoid jail. I know, I’m not proud of myself either for anything in this paragraph.

The experiment as a whole wasn’t a failure. So far, with one day left to go, my cell phone screen time is down 61% this week. I’m averaging about 90 minutes per day on my phone, and that includes using it to play music on my way to work. I mean, Britney isn’t just going to magically play herself for me, now is she? (Although, let’s be real. It would be AMAZING if she did.)

Even more than protecting myself from eye strain and the unfortunate future of possibly having to wear eye patches like some kind of old, sexy pirate, my mental strain relieved itself a little bit. I was barely on Facebook or Twitter this week, except when I was at work on a desktop. I didn’t constantly scroll through news sites on my way into work. The mental exhaustion and the way seeing so many hateful things can affect my daily mood wasn’t as prevalent. If I was in a bad mood, I only had myself to blame this week!

When we are constantly connected, we don’t realize the effect that it can have on us mentally and emotionally. There are so many negative things or just general mood triggers being transmitted through our phones that we just kind of accept it as the new normal. Almost like there is no way to escape it. Well, my friends, I am here to tell you that there is and all you have to do is go slightly Amish and disconnect for a few days.

Hopefully, you’ll have better luck than I did with people wondering if you died or not. 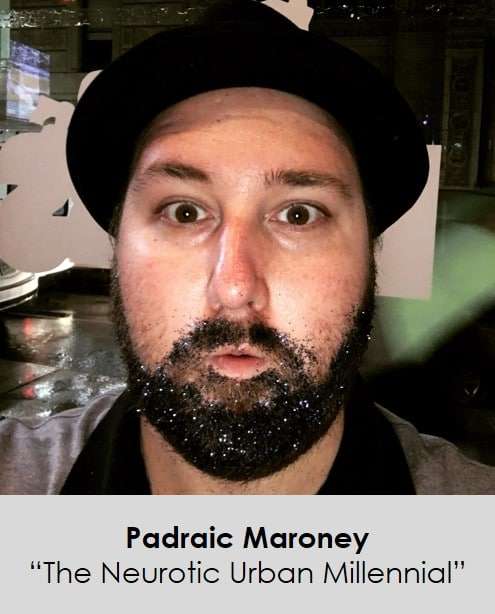